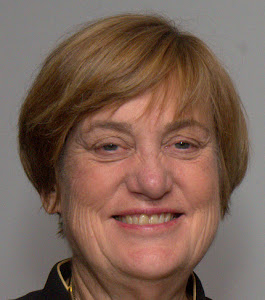 Gina Growden joined the Rotary Club of Lane Cove in 1998 shortly after she commenced as the Chief Executive of the Prostate Cancer Foundation.

During the next five years Gina’s Rotary experience widened significantly as she took on other Board roles within Lane Cove. Gina became the first female President of Terrigal club in 2008-9 and served a second term as President in 2012-13. She has also held most board positions since joining Terrigal. She was District 9685’s Governor in 2015-16. Gina is a multiple Paul Harris Fellow, a Centurion and a Benefactor of The Rotary Foundation.

Gina is married to PDG Harold Sharp. She enjoys tennis, swimming, going to the gym, reading and entertaining, and is an avid Central Coast Mariners supporter.