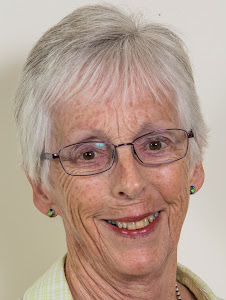 Helen is a Physiotherapist and has had the opportunity to work in both public and private enterprise.

Helen joined the Rotary Club of Nelson Bay in 1998 and held various positions within the Club; President, Directorships and Secretary as well as taking on District Roles as Assistant Governor, Chair of the Group Study Exchange and Rotary Leadership Institute. She is a supporter of the Rotary Foundation and a member of the Paul Harris Society.

In 2017/2018 she was District Governor for District 9670 which provided an excellent opportunity to see and appreciate how much Rotary does in the community. During her training years she was the District representative for ROMAC amongst her class and very much appreciates the work that ROMAC does.

Helen has been involved in community work for many years and enjoys the opportunity to repay what it has given her. For her work in the community Helen was presented with a Freeman of Port Stephens Award in 2012.

Helen is married to Mike and they have one son, Leigh, who is married with two delightful daughters!