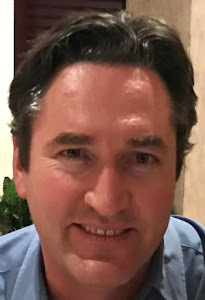 Dr Michael Plaister is a general paediatrician working at Sydney Children’s Hospital. He previously worked at The Sutherland Hospital and with NETS (Neonatal and Children’s Emergency Transport Service).

Michael has partnered with ROMAC over the last six years to help facilitate the care of many children through Sydney Children’s Hospital, mostly with complex cardiac surgeries.

Back to Team Send Email