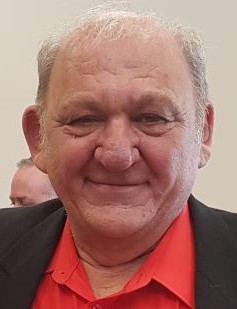 Phil has served two years as a board member of Australian Rotary Health and has been the District 9465 Coordinator for STEP (Short Term Exchange Program) since 1999.